The economy is stacked against you: Part 1 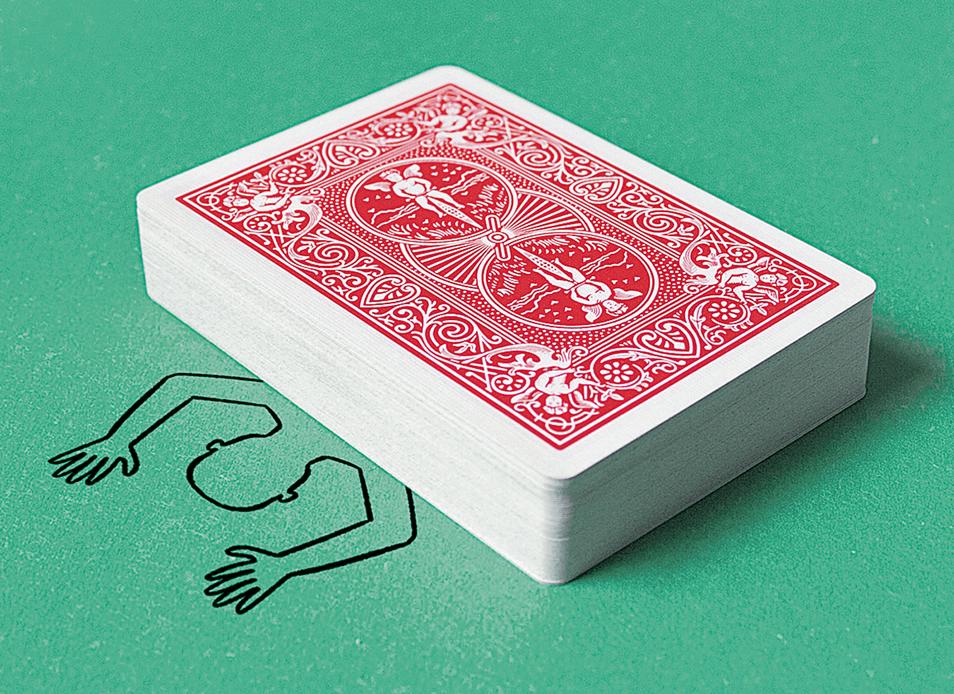 I just wanted to vent some frustration I’ve been feeling lately that everyone without a trust fund can relate to. By saying this I’m not looking for advice. I know the solutions to the problem. It’s just that those solutions are long and hard. So this is really just a commentary on how the system in the supposedly greatest nation in the world sucks.

Man, it just seems like the cards are stacked against us from birth, and succeeding in the land of opportunity is fucking hard. I mean, really hard. Yeah, I know you’re supposed to buck up, not be a pussy, rise to the challenge, and overcome the obstacles in life, but it seems like there are a lot of superfluous obstacles standing between the common person and the success we’ve been promised as our birthright.

For example, we have free public education. Awesome. This hasn’t always been the case, and the quality of life for the common person increased exponentially after this change occurred. However, it’s a well documented fact that the poorer you are the poorer an area you’re going to live in. The poorer the area you live in the worse your education will be. Thus, the less of a chance you’ll have to succeed. The richer you are the better school district you’ll be in. Thus, on top of all the other benefits you were born with, you’ll also get this free source of empowerment.

College is too damned expensive. I sold my soul to the military to pay for college even though I graduated 11th in my class and had a few scholarships. It still wasn’t enough. You can get loans to go to college, but why should you have to do that? College should be free. As long as it’s not it’ll serve as an obstacle to success for the poor and a vehicle to success for the rich. As it stands though, poor people either don’t go to college or finance it through loans that they’ll be paying back for a very long time. Thus, even when they enter the work force they’re starting their lives in debt.

When you enter the work force without a college degree you can only climb the corporate ladder so far based on your merit. You’ll quickly reach a point though where you can’t go any higher without a degree. The really fucked up thing is, and you’ll see this if you work any length of time, that people with degrees don’t have to prove their merit nearly as much as people without degrees. So you end up getting unqualified morons in high paying management positions who can’t be fired because their unqualified moronic boss believes that since they have a degree they must have earned it and the position they hold. All the while the non degree holders are busting their asses twice as hard for half as much with little hope for advancement unless they go in debt while taking night classes after coming home from an exhausting, thankless job.

Something you probably won’t be taught in school unless you take economy classes in a college you can’t afford is that you have to buy a house. Paying rent your entire life is a huge waste of money that will terminally cripple your financial security. And unfortunately, you probably can’t afford a house. You certainly can’t pay cash. So you have to get a loan. You can’t get a loan for that much money unless you make enough money, which you probably don’t, and/or your credit is very good. Your credit won’t be very good though unless you have a long history of paying off debt on time. Well, if you’ve been in debt all these years, then you don’t have any money. But supposing you can get a mortgage you have to pay 20% down, which you probably can’t do. So you have to pay mortgage insurance, which is through the roof and people who were born rich don’t have to pay. You also have to buy insurance, pay an inspector to inspect your house, agree to an interest rate that is based on no other calculation than how much the banks can gouge you for, and on top of all that, if you only pay the minimum balance of your mortgage each month the final cost of your house including interest will be twice as much as the actual cost of the house. The poor get twice as poor out of this arrangement and the rich bankers get twice as rich.

Suppose you want to get around this problem by building your own house. Not so fast, there are so many bureaucratic (even the word is spelled all fucked up) red tape around that you won’t be able to do it without paying someone a lot of money who knows the ropes. Plus you’ll have to pay surveyors, draftsmen, building permits, construction crews who will each mark up the price, etc. And you’ll have to buy a house in the middle of nowhere because you can’t afford good land close to the jobs. And the reason office buildings won’t be built near your house is because of zoning restrictions that prevent office building from being built in residential neighborhoods. So you have to spend a lot of gas (and money) driving to work. And the only reason gas prices are so high is because the ability to lobby and finance politicians through campaign contributions has created a streamlined method for big business to bribe and control our politicians…in a country that claims to have the greatest government in the world to the point that we’ve been overthrowing governments for decades to implement our form of government there.

Supposing you can overcome all this, you still have to save for retirement. Your best vehicle for this is to use a tax sheltered retirement account like a Roth IRA or certain 401K plans. For rich people they can shove their spare cash in these vehicles and laugh all the way to the bank. Poor people have to sacrifice luxuries and sometimes necessities to put money in these plans. But they’re also putting their money towards fees that they get nothing in return for. Sure, it costs money to run these things, but the fees translate into ludicrous profits for the institutions and a disheartening setback for the individual. Plus, if you want to withdraw any of that money out early you’ll be fined a ludicrous amount unless you use it for very specific emergencies. Well, it’s you’re fucking money! Why are you getting penalized for taking it out? To discourage you from withdrawing it for your own good? How much good does getting raped in the wallet do you?

Your entire life you’ll still have to deal with other setbacks like registering/insuring your car. It’s you’re fucking car. Why do you have to remind the government once a year? Why do you have to renew your driver’s license? It’s not to make sure you can still drive, because you don’t take a driving test each time. You need a phone too. And the telecommunications companies will tell you they love you and will help you more than the next company, but then they pull this shit. I moved to an area with no Sprint service. Sprint refused to cancel my contract without charging me $200. Yeah, I signed a contract, but only because you have to have a phone these days. And the phone companies know this. So they’re going to use it as leverage on you. My wife even went to Sprint to get her free upgraded phone after using the company for several years. There was an $18 administrative fee to get the new phone. That doesn’t sound like a free phone to me. It sounds like an $18 phone. And we’re so used to this Orwellian double speak shit from every business we deal with that we don’t bat an eye at it anymore. That’s just life. Life is one long process of getting ripped off by the people who say they care about you, and we just take it in the ass because we have no other option save building an illegal house in the mountains and living off stream water and beaver meat. Moreover, when we bitch about it we tell each other we’re pussies and to suck it up. That doesn’t sound like being manly to me. That sounds like being a fucking idiot. But again, there ain’t shit we can do about…except boycott…which may or may not accomplish anything. Some of us could strike, but the greatest government in the world has made it illegal for a lot of people to strike. Nah, if you’re not rich you’re just fucked. All you have to look forward to is a life of hard work only to be rewarded by an underfunded retirement…

Unless you start your own business, but there’s so much bureaucratic red tape you have to navigate in order start a business that you’ll have to hire a CPA to set up your business for you. You could run it illegally under the table, but then you’ll go to jail and go more into debt. But coincidentally, you probably don’t have the money to pay the startup costs of a business anyway.

This entry was posted on Friday, October 30th, 2009 at 3:36 am and posted in Poverty. You can follow any responses to this entry through the RSS 2.0 feed.
« A biker makes a lot of stupid beginner mistakes (Biker Philosophy)
Where Do Heroes Come From? »