The Mechanic: A parable about story telling

THE STORY OF THE MECHANIC

A Parable About Storytelling 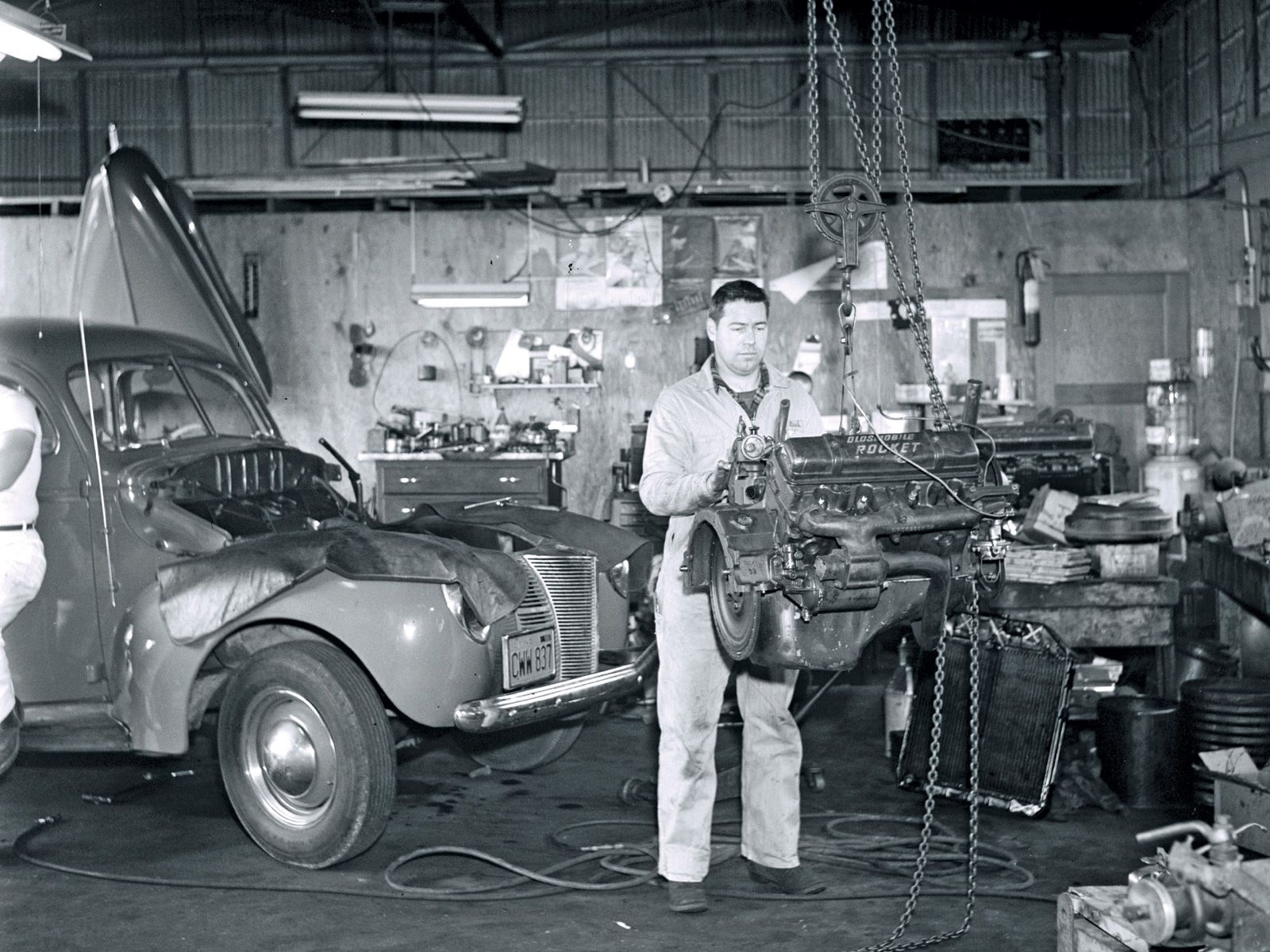 When I was just a little boy my pappa would take me with him when we needed to have our family car looked at. The only mechanic in town was a real nice guy . He was young, but he was already what you’d call a man’s man. He had that strong, skilled, confident presence you usually only see in people like the president, people who make being strong look effortless. Made you wonder what he was doing here and what he’d grow up to be.

Having said that, to be completely honest, not everybody thought as highly of the mechanic as I did, but I think they just didn’t understand him.

Sure, he had a few flaws…like his language….and his lack of social etiquette all together (except when he went to solemn events. Then he was as charming and proper as a vintage dixie gentleman).

But sometimes he’d get kind of drastic in his approach to fixing cars, and that scared some folks. Some folks said one of his wild ideas was going to get somebody hurt one day.

So even though the mechanic meant well, he would step on toes and frighten the more timid ladies in town from time to time, but I say that’s okay because his solutions always seemed to work out for the best in the end.

Well, to show you what I’m talking about I’ll tell you the story of the most memorable trip I took with my pappa to see the mechanic. This is literally a word for word transcription of what he said as he was fixing our car:

“Awww, what the fuck is that? Is that what I think it is? Oh, fucking shit. It is. Goddamnit. Yep, that fucking sucks. This is gonna be fucking impossible to fix. You’re shits fucked. I mean, the only thing we could possibly even try that might work, but it’s a long shot is…uh, you know what? Fuck it. Let’s try it. Might as well try something. It’s either that or just bury this fucking thing out back.

Hmmm. Well, shit. Let’s try this. Nope. That didn’t work at all. Oh crap. I think that actually just made it worse. Eh, let’s try something a little more drastic. Ooh yeah. that helped a little. I’ll keep doing that. Oh, yeah, there it goes. Almost got it. Almost got it. Amost….fucking…. Shit! God damned it! God…damned…fucking…mother fucker in a fucking basket.  Agh, it’s fucking jammed. up completely. We’re never going to get this fucking this working now.

Alright, well now let’s hold our horses.  Let’s just take a step back and look at this logically. What did we do wrong here? There’s gotta be one tiny detail we missed. Once we figure that out then, BAM. We’re home free.

Ah, there it is. Alright, let’s give this one more push and do it right this time. GrrrrrraaaaahhooooYEAH! There it goes! Fucking problem solved, man. Whoo. Kick ass. Let’s celebrate.”

I couldn’t believe my ears. His dialogue had just described the plot to almost every movie I’d ever seen up until then or ever seen for that matter, and that was the day I became a writer.

And I lived happily ever after….well, except for that one incident with the deaf gun shop owner, but that’s another story for another day.

Choose Your Own Adventure

This entry was posted on Friday, February 12th, 2010 at 10:54 am and posted in Formula Plot Templates. You can follow any responses to this entry through the RSS 2.0 feed.
« A Theory On Improving College Education
The 28th Amendment »