When I was a Christian, I was confused by the subject of sin. I couldn’t figure out what exactly constituted sin. I reasoned that if civil laws have themes running through them, then Biblical rules must have an even more profound common denominator than The Universal Declaration of Human Rights.

So I took a year-long course on The Old Testament and read the Bible from cover to cover. To my astonishment, the only common denominator I found that tied all the commandments of the Bible together logically and coherently is this: Everything the Bible says is a sin was a cultural taboo in ancient Middle Eastern Jewish culture. You only have to scratch the surface of The Torah to find this, and the deeper you dig, the more you’ll find.

Consider some of the sins listed in the Old Testament and try to find the common denominator they all share: 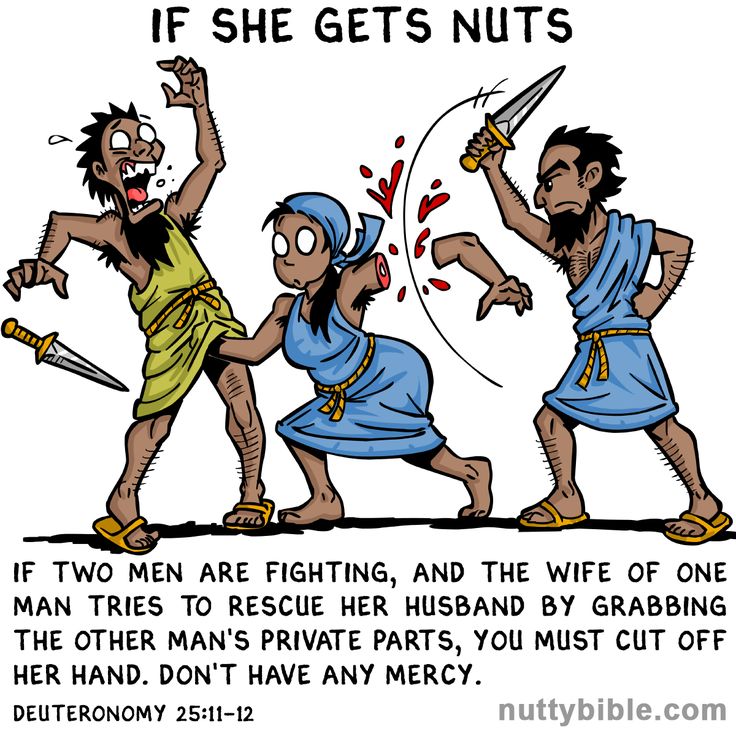 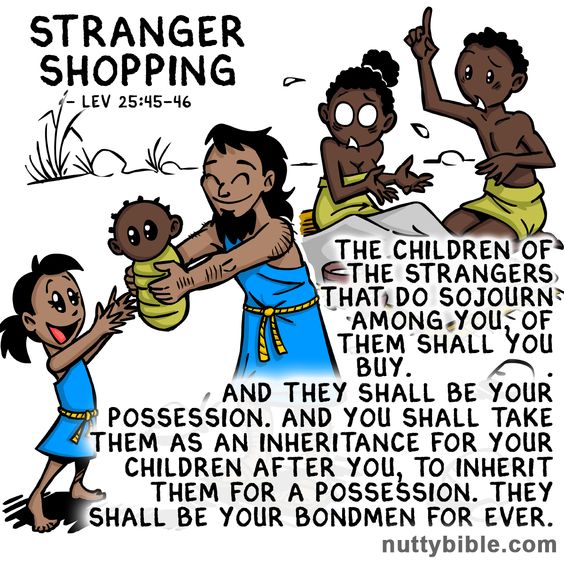 Finding any other pattern between the sins listed in the Bible becomes harder when you include The New Testament. Try to find a common theme in these New Testament rules: 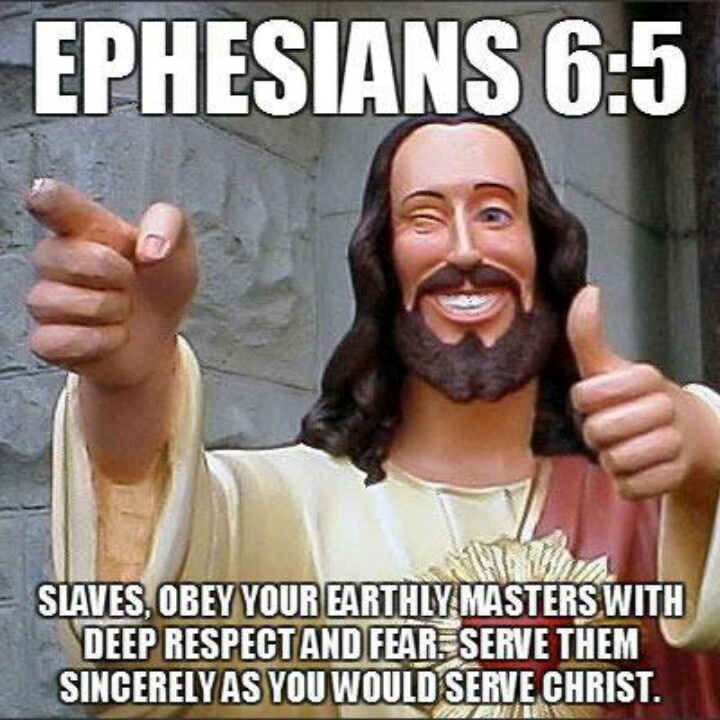 Put the rest of the Bible to the test if you don’t believe me. Read the whole thing, and every time there is a commandment stated or implied, write it down. Make a list, and then try to find some form of logical, purpose-driven standard that ties them altogether. I guarantee there is only one common denominator that elegantly and without exception ties all of the rules in the Bible together: Jewish values projected into their cultural manifesto.

This entry was posted on Wednesday, October 28th, 2009 at 9:39 pm and posted in The Bible is Mythology. You can follow any responses to this entry through the RSS 2.0 feed.
« My Philosophy On Being Calm
Don’t Argue With People Who Point Out Your Flaws »