Ten Ways People Get Dumber As They Get Older 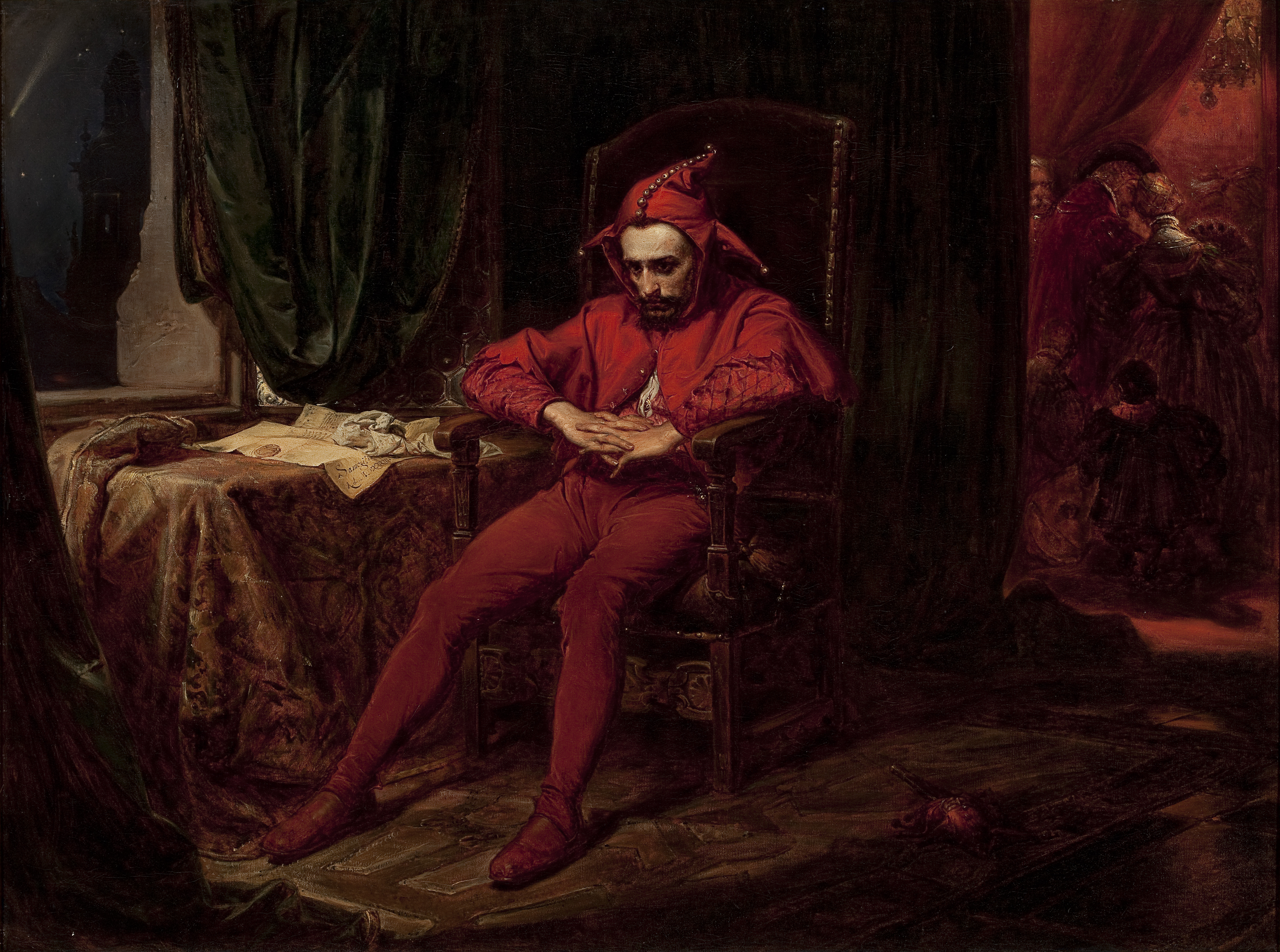 1. We stop going to school.

While in school you have knowledge crammed into your head for 4-8 hours per day. After graduation, most people just stop reading altogether because they have no motivation to teach themselves new information. Most people resented and resisted the knowledge were taught when they were in school. So after graduation, they’re more than happy to plop down in front of the TV for the next 60 years and let their mind turn to mush and forget everything they did learn in school.

2. Even if every adult wanted to learn, a lot of them are too busy.

Between working 8-12 hours a day, cultivating (or enduring) a marriage, raising children and doing household chores most people don’t have the spare time or energy to learn new things.  There’s not much you can do about this, but even though there’s a good excuse for it the fact remains…most people don’t learn much after graduation.

3. We assume the education we did receive proves we know everything (or at least as much as we need to know).

In theory, this shouldn’t be true. You’d think that people who went to 4-8 years of college would have a lifelong passion for learning, but the more people with higher education degrees you meet the more you’ll find out this generally isn’t the case. Instead, the higher of a degree they’ve earned the more conceited they are about how much they know. The more conceited they are the less motivation they have to learn more. So they spend the rest of their lives congratulating themselves for their past educational accomplishments and cease achieving new educational accomplishments while forgetting most of what they had learned that they’re so proud of.

When we’re young we tend to be enthusiastic, hungry idealists. The world is a big, open sky to us. Every adult felt like that when they were younger, but then they got out into the real world and found out nobody gives a crap about you. You’re not a snowflake. You’re a number, and you’re expendable. Nobody really wants you to think outside the box. They want you to shut up and follow their orders.

Someday you may come to the realization that idealism is cute in cartoons, but in the real world the responsible thing to do, the adult thing to do, is to get a job you don’t necessarily take any joy from and work hard day-in and day-out for 60 years without a single complaint.

When the light goes out in your eyes and your life downshifts into autopilot you don’t think of brilliant things. You lose the motivation to explore. You just fade out. You call it “responsibility,” but your willful celebration of slavery defeats the purpose of existing in the first place, and it makes the world a duller place.

5. We come to believe that the rank makes the man.

The purest example of this is military officers. Aside from politicians, no group of people in the world are more delusional about their self-worth than military officers. Why do they think they’re so great? Because they have an arbitrary, man-made rank that tells them they’re God. And once you’re God you believe you can do no wrong. So you don’t listen to anything you don’t want to hear, and you have no motivation to improve yourself since there’s nowhere to go once you’ve reached the top. This is as true in the civilian sector as it is in the military. Give people an important title and tell them they’re important and they’ll become delusional idiots.

6. We assume the mere fact that we’re older makes us wiser.

Adults think kids are dumb shits. Adults don’t try to talk sense to kids because they know every kid is so naive they’re practically, certifiably insane. Being an adult surrounded by children is like being a one-eyed man in the land of the blind. You have more clarity and hindsight than them. True as that may be, it tends to go to adults’ heads. Even if adults are smarter than children that doesn’t make them a higher form of life. And the only reason adults are smarter than children is because they were born first. Whoopdy doo. You don’t get an award for that. If you think being born before someone else makes you better than them then you’re not as smart as you think.

7. Similar to #6 is that we tend to assume that getting married, having kids, and working at a job makes us wiser.

Again, yes, you do learn a lot about life by experiencing these trials. But those lessons are on par for what you should learn in life. Great. You can do what you’re supposed to. That’s not going above and beyond the limits. Assuming doing the bare minimum in life makes you an expert on life is foolish and shows how little you know about life. More importantly, it causes you to stop pushing yourself to learn more than the bare minimum.

8. We’ve had more time to convince ourselves of our beliefs.

Childhood is defined by our quest to understand ourselves, the world around us, why we’re here and what we’re supposed to do now that we’re here. By the end of childhood, we’ve amassed a head full of answers and explanations, and a lot of those answers are wrong. Even if they were all right, our understanding of life would still be incomplete. But people get the answers they’re comfortable with and repeat those answers to themselves over and over again until they can’t see anything else outside their tiny misshapen reality. Then they spend the rest of their life defending their answers and becoming more close-minded. After we’ve spent 50 years telling ourselves the same thing over and over again, we would have to erase part of our identity to admit that we’re wrong about our cherished beliefs. There’s a reason we have the saying, “You can’t teach an old dog new tricks.”

9. Similar to #8 is that we’ve had more time to surround ourselves with sources that confirm our biases.

We make friends who believe the same things we do. We watch television shows that are slanted to our point of view. We read news sources that cater to the spin we want to hear. The few nonfiction books that the average person reads are written by authors who just tell their audience what they want to hear. After a lifetime of confirmation bias we inevitably convince ourselves with concrete certainty we’re the good guys and anyone who disagrees with us are the bad guys.

10. We’ve invested our pride and our very identity in our tiny reality.

Growth requires change, but in order for adults to change they have to admit that their tiny worldview is either wrong or incomplete. Pride alone won’t let them do this, and even if they were willing to lay their pride aside- their identity is their reality, and their reality is their identity. Changing would be tantamount to suicide, and even though it would benefit them more in the long run, most people are too afraid to walk through the darkness to reach the light. They would rather live with a comfortable lie.

This entry was posted on Monday, November 9th, 2009 at 10:49 am and tagged with generational conflict, importance of intelligence, importance of learning, maturity, old vs young, philosophy of learning, value of knowledge, value of wisdom and posted in Knowledge and Learning. You can follow any responses to this entry through the RSS 2.0 feed.
« My Theory On Age-Based Accountability Laws
Society Won’t Improve Until You Do »