Yes, people will always want/need something to believe in and give meaning to their lives, but we don’t even follow the religions we have now. You know why? Because they’re stupid. People used to be afraid to talk about that, but not anymore. The kids of the future aren’t going to fall for the fear mongering of organized mythology because it is becoming so well established how stupid mythology is.

The institution of marriage is not sacred. It’s a man-made social tool that causes more harm than good. Gay marriage is going to be legalized everywhere. Then polygamy is going to be legalized. The next step we take down that slippery slope won’t be to legalize bestiality. It will be to get rid of legal marriage altogether and just live our lives. This won’t happen in my generation because most of us still believe tradition is more valuable than reason, but future generations won’t make that mistake. 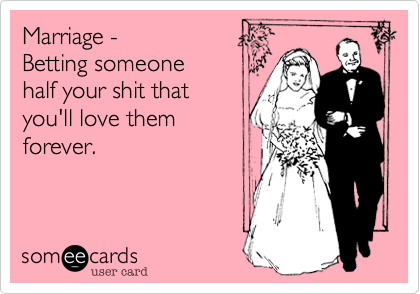 Much like marriage, drug laws do more harm than good. Someday a smart kid is going to get into politics and figure out it’s completely insane to send someone to jail where they’re going to get ass-raped every night, only to be released from prison with their life gone, no job skills, and no hope for employment because of their criminal record… in order to protect them from harming themselves with drugs.

Morality isn’t even going to play a role in this. The world is going to get overpopulated. Then we’re going to need some people to die. Since Grandma and Grandpa have been begging us to kill them anyway, we’re going to reverse engineer some excuses and legalize euthanasia. Or maybe some smart kid will realize that if you want to die, that’s you’re business and you should be allowed to die instead of suffering and spending all your kids’ money. Most likely though, health insurance companies will start to lose too much money taking care of the dying Baby Boomers, and then they’ll pay the world governments to make euthanasia legal.

Letting dumb people pick the most entertaining showman to run the country is not the best form of government imaginable, especially when the showman has no obligation to fulfill any of his promises to the voters, and his only obligation is to the corporations who backed his exorbitantly expensive campaign.

If you break down the election process like that to adults today, they’ll respond, “But it’s the best system we’ve got.” Yeah, well in the future some smart kid is going to bother to take the time to figure out a better system instead of mindlessly defending a crappy system that has fucked up the entire world. 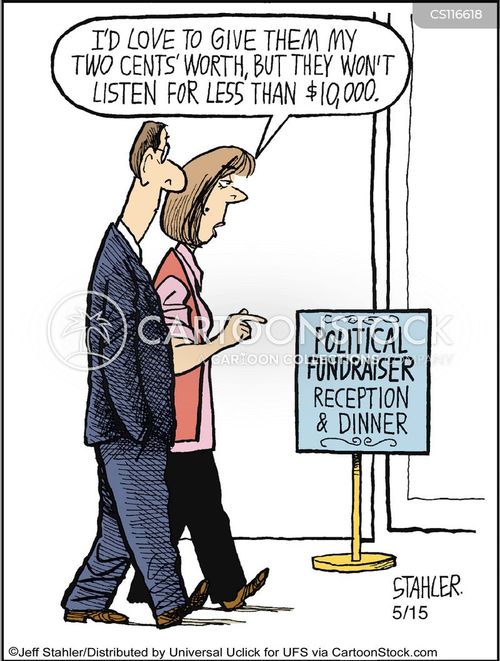 We were told owning the biggest and best crap will make our lives better. We fell for it and spent more money than we had on junk. In the end, it all broke, and we threw it away anyway. But we were left with crippling debt for the rest of our lives.

While there’s something to be said for knives that can cut through Coke cans, in the end, all our expensive crap brought us more misery than happiness. It’s too late for us, but our kids will learn from our mistakes, and they won’t buy a bunch of crap they don’t need. 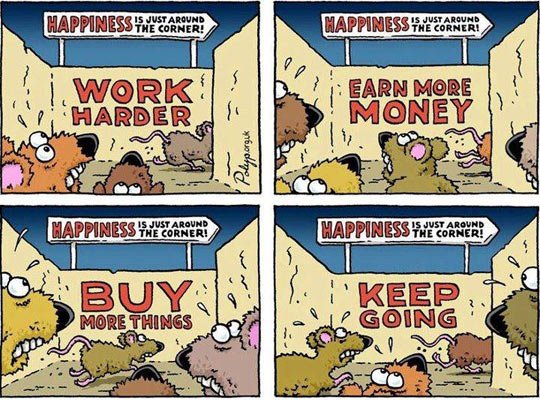 Stupid people like stupid things. That’s why television is so popular. In the future people won’t be so dumb. Thus, they won’t like television. So television will have to stop being so stupid or it will go out of business.

I hate it when people ask me, “Do you know how many chemicals are in that cigarette you’re smoking?” Yeah, about as many as are in that Big Mac and Coke you’re shoving in your soon-to-be-cancer-ridden face. Fast food=death. Someday when we’re smarter we’re going to be as condescending towards people who eat fast food as we are to people who smoke…because eating fast food is as stupid as smoking.

No, we’re not going to be stoic, emotionless Vulcans. In fact, we’re going to treat people better in the future, because stupid people are mean, we’ll all be a lot smarter. When we pull out heads out of our butts, we’re going to stop believing that the greatest accomplishment in life, and our greatest responsibility, is to fall madly in love with the one person in the entire world who was created just for us.

In the future our kids are going to prioritize self-actualization over locking themselves into a codependent, parasitic, unhealthy fantasy world bullshit fairy tale that is going to rob them of their potential to dream any dreams of their own much less accomplish them because they’re stuck with an ungrateful, resentful, nagging, soul-sucking partner they have nothing in common with anymore and should have left 12 years ago but won’t because they feel some kind of twisted sense of obligation to this stupid fantasy they saw in a stupid cartoon when they were little kids. 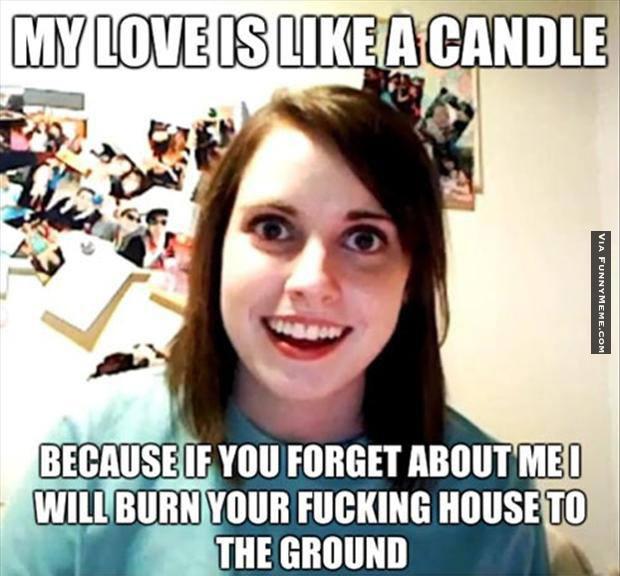 Today we have to work under bosses who know less than we do. The only reason they’re the boss is because they spent less time working and more time going to school. And their boss thinks the less time you spend working, and the more time you spend date raping sorority bimbos and doing keg-stands, the better you can manage people.

But your boss doesn’t know how to be a boss. So he compensates for his ignorance by being a dick. He figures nobody will notice he’s useless if he’s really loud and constantly talks about getting things done. This is stupid, but we’re not going to let go of it, because we have a chance to be the boss someday even if we’re not qualified, because nobody has to be qualified to be the boss. But someday our kids are going to realize how much money this costs the world and how miserable it makes everyone, including the incompetent boss. Someday our kids are going to figure out a better way to do business. 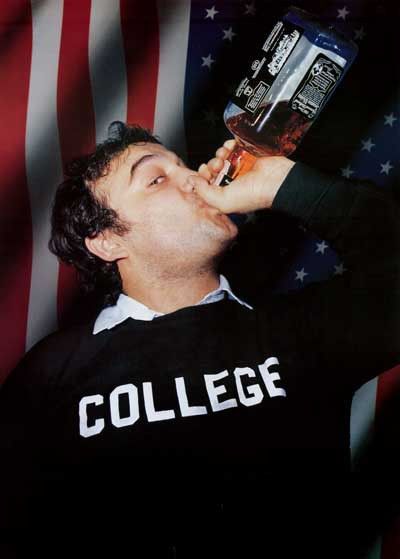 This entry was posted on Friday, October 30th, 2009 at 1:14 pm and posted in General Pop Culture. You can follow any responses to this entry through the RSS 2.0 feed.
« 10 Signs You’re A Sheeple
Cost/Benefit Analysis of Internet Trolling »