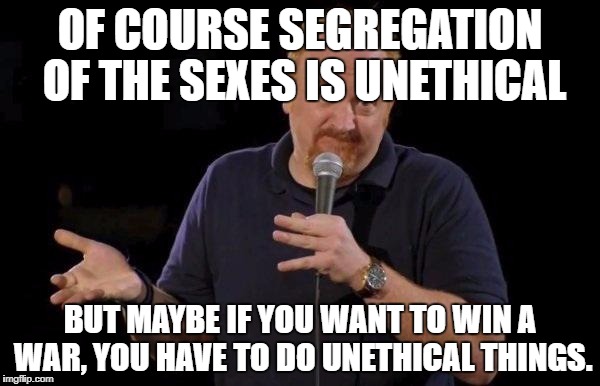 This entry was posted on Monday, October 2nd, 2017 at 2:37 am and tagged with donald trump transgender, military policy, military transgender, sex education, transgender laws, transsexual debate and posted in Military Oppression. You can follow any responses to this entry through the RSS 2.0 feed.
« An Old Man From Jersey Explains: The Social Contract
My Theory On Every Major Conspiracy Theory »